This reflection aims to analyse the relation between the memory and identity of the colonial Portuguese in Africa, according to how they were represented in Portuguese cinema until the end of the 20th century. We chose five examples, which we considered most illustrative (three feature-length fictional films and two comedies), which demonstrate the diverse ways in which the Portuguese were represented in terms of identity, as ‘civilising agents’ for the African people.  Thus, we can consider that the cultural identity of the Portuguese in Africa, as portrayed in Portuguese cinema in the 20th century, had three distinct phases: we designated the first as ‘The invention of an Empire’, the second as ‘a Portuguese colonialism’, and a final stage, which is entitled with the expression ‘Exiled from nowhere’. In the final part of this study, we discuss the possibility of understanding colonial and post-colonial identities and memories, from a wide range of modalities related to Myself and the Other, which require the continuation of a (re)construction of memories and identities, in a framework of exercising individual and collection liberty: a work of Sísifo, infinite by nature. 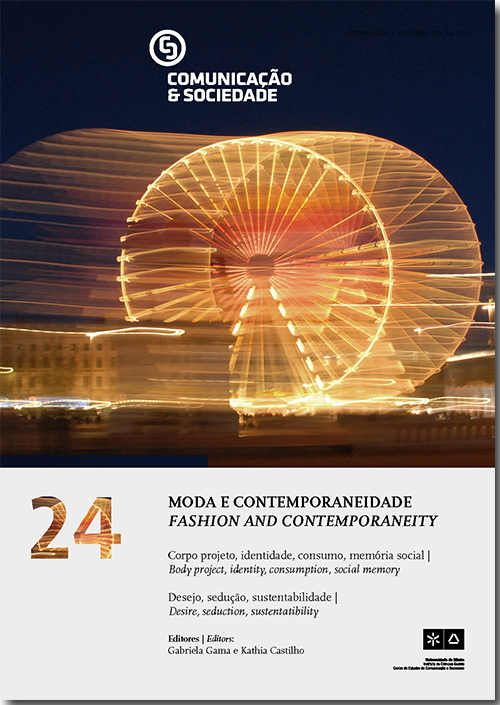