In the context of the scientific research into radio, recent years have encouraged many theories about the meaning of a post-radio (Oliveira & Portela, 2011), thus enlisting several parameters regarding the inclusion of contemporary radio in the digital and online environments. This digital migration has led to the development of mobile applications for radio, broadening the communicative potential of audiences (Aguado, Feijoo & Martínez, 2013), as well as promoting convergence of interactive content among listeners-users. Aware of this opportunity, the main broadcasters in Spain and Portugal have broadened their radiophonic scope to the mobile platform, especially geared towards smartphones through the development of mobile applications, commonly known as apps (Cerezo, 2010). As a symbol of a culture in permanent changing, smartphones not only provide greater easiness in terms of access and interaction, but also afford larger opportunities for disseminating content among audiences, a phenomenon that some studies have labelled as user distributed content (Villi, 2012). This article presents an exploratory analysis of the current policies of the main Spanish and Portuguese radio broadcasters regarding mobile applications, evaluating the different levels of interaction and participation in these platforms. This observation led to the conclusion, among other findings, that the mobile platform represents a supplementary channel for traditional FM radio, rather than a new medium with its own language and expression.

Research Associate at the Communication & Society Research Centre, where he serves also as a Science and Technology Manager. In 2013 he gained his European PhD in Communication Sciences. 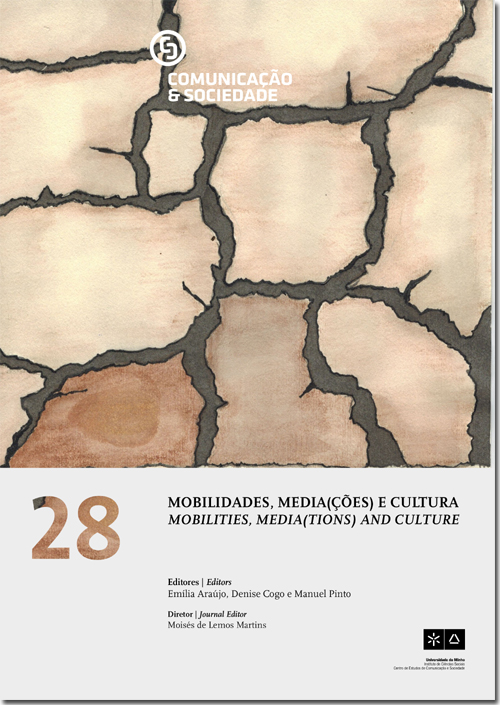