Otherness and identity in Tabu from Miguel Gomes

Portuguese national identity has been constructed over time, across various media, including the cinema, in contrast to the identity of an African “other”, who is simultaneously close and distant, an heir and a challenger, an object of seduction and repulsion. These dualities are reflected in Miguel Gomes’ Tabu (2012), which reifies and questions various representations. It is a post-colonial film which reflects about the way how stereotypes and social and “racial” representations created during colonialism have repercussions on present-day Portuguese society. The film offers a critical vision of a certain Portuguese elite in Africa and the manner in which this elite experienced the War for Independence, confronting this period in Portuguese history with the present day.
The director’s filmic discourse is analysed using a multimodal semiotic approach: an analysis of Tabu, taking into account the processes of categorisation, either in terms of inclusion or exclusion. The texts present a dialogic interpretation of semiotic resources, such as rhythm, composition, informal linking and dialogues. The goal of this multimodal analysis is to understand the representation of the African “other” in the film and how Portuguese identity is constructed in the relationship to this other. 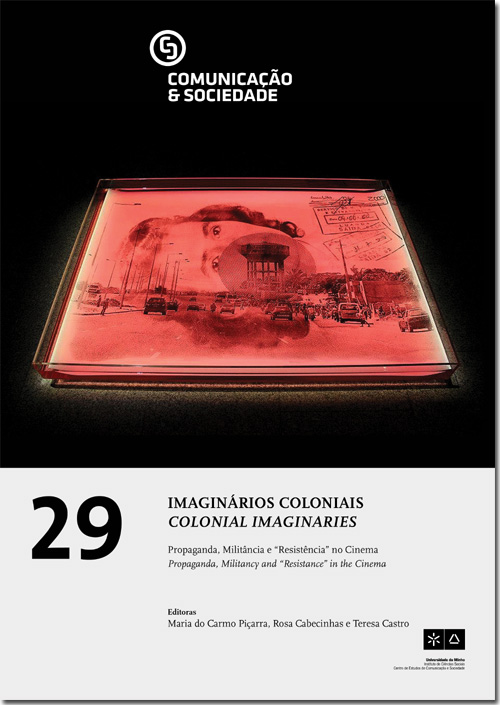