Players Imbuing Meaning: Co-creation of Challenges in a prototype MMO

This article discusses how components in a game world can carry meaning relevant to individual players.

The discussion is grounded in work with a massively multi-player online (MMO) proto- type where players in guided play-tests created their own opponents that they battled in groups of three. The opponents are called Manifestations, and can be compared to the “boss monsters” that in adventure and role-playing games pose the greatest challenges in terms of tactical game play, or battle. When creating Manifestations players define how these shall behave in play, and what they say under different circumstances. The game play mechanics in the world is centred on emotions and social relations. One of the design goals in the creation of the prototype was to cater for a system where tactical game play can be closely tied to the potential narrative contents.

The Manifestations players created in the play tests were of four main categories; reflec- tions of persons they had complicated relationships with in real life, difficult situations, abstract concepts, or purely fictional entities. In several cases players brought material into the game that had personal meaning to them. These meanings were developed further when players saw how their Manifestation behaved within the rule system of the world. For example, one player created a Manifestation of an anticipated exam, while another made a Manifestation called “Mother”. The Mother cast spells called “Focused Aggression” and “Cold Ripple of Fear”. It was able to perform acts called “Blame”, “Threaten”, and “Disagree”. The group experimented with tactical choices, while reasoning about the Mother’s potential motivations. They managed to overcome the Mother by alternating between giving each other resistance and casting spells, the winning stroke being a rapid series of spells called “Forgive”. 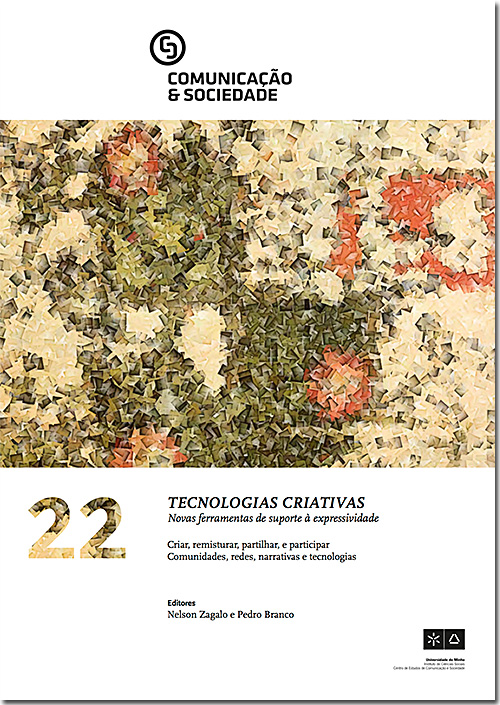